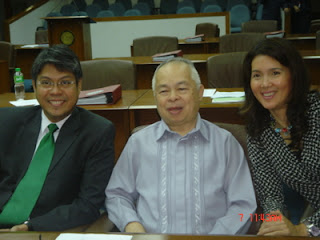 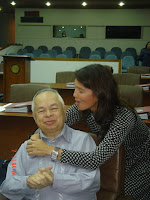 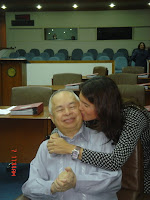 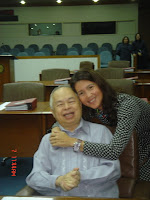 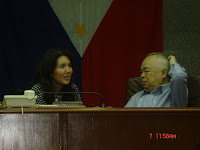 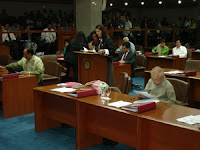 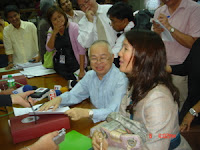 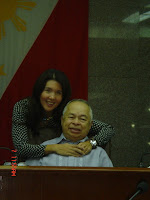 13 comments on “My Seatmate…Senator Juan Flavier”