I had several pre-conceived notions about Russia on my very first visit there, and I was glad to be proven wrong

END_OF_DOCUMENT_TOKEN_TO_BE_REPLACED

Filed under Musings My Daily Race 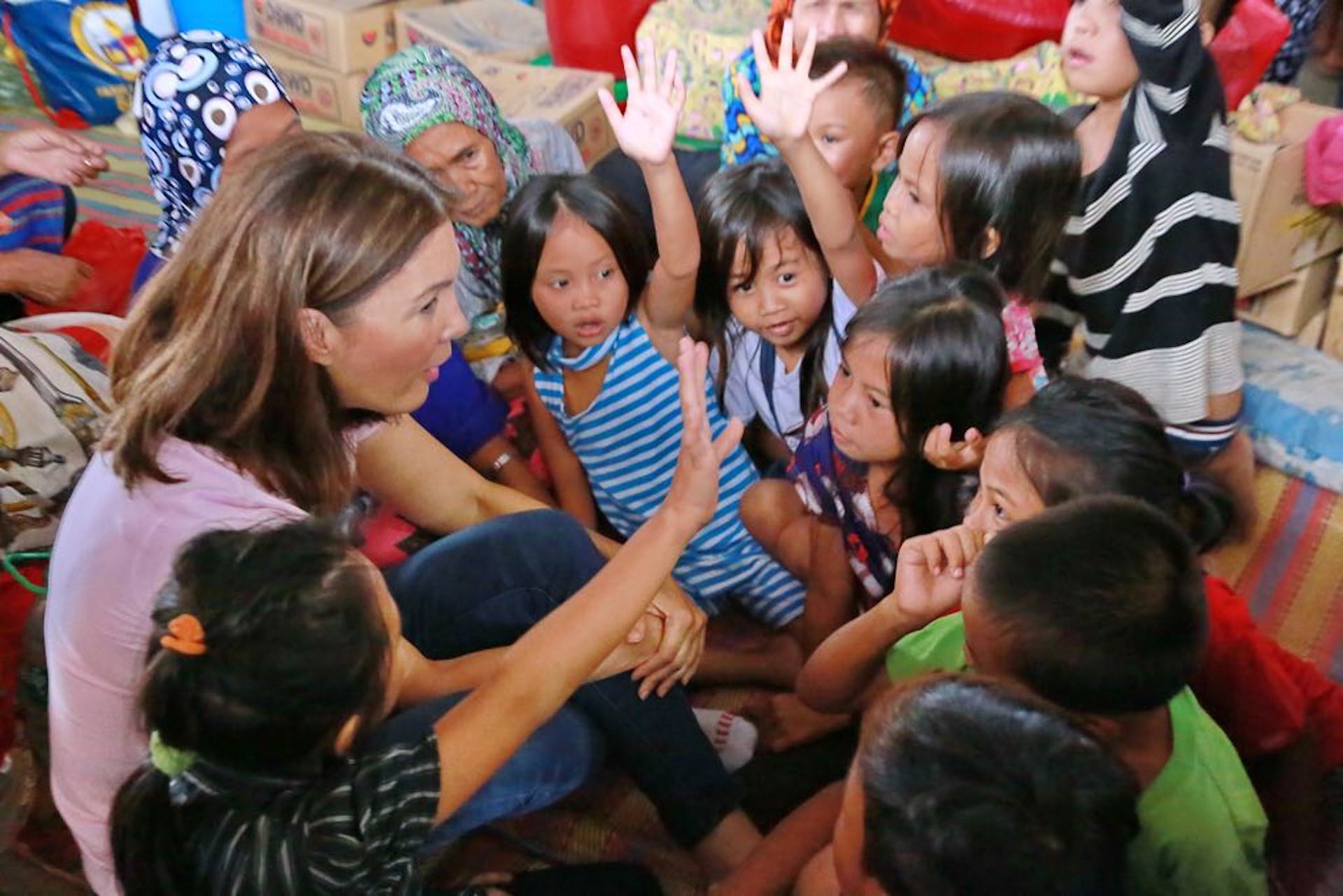 Once a week I try to visit displaced families. This week, I went to an evacuation center in Bayanihan Gym, Sta. Elena, Iligan City. END_OF_DOCUMENT_TOKEN_TO_BE_REPLACED All over the world, we just celebrated the #DayoftheGirl. END_OF_DOCUMENT_TOKEN_TO_BE_REPLACED 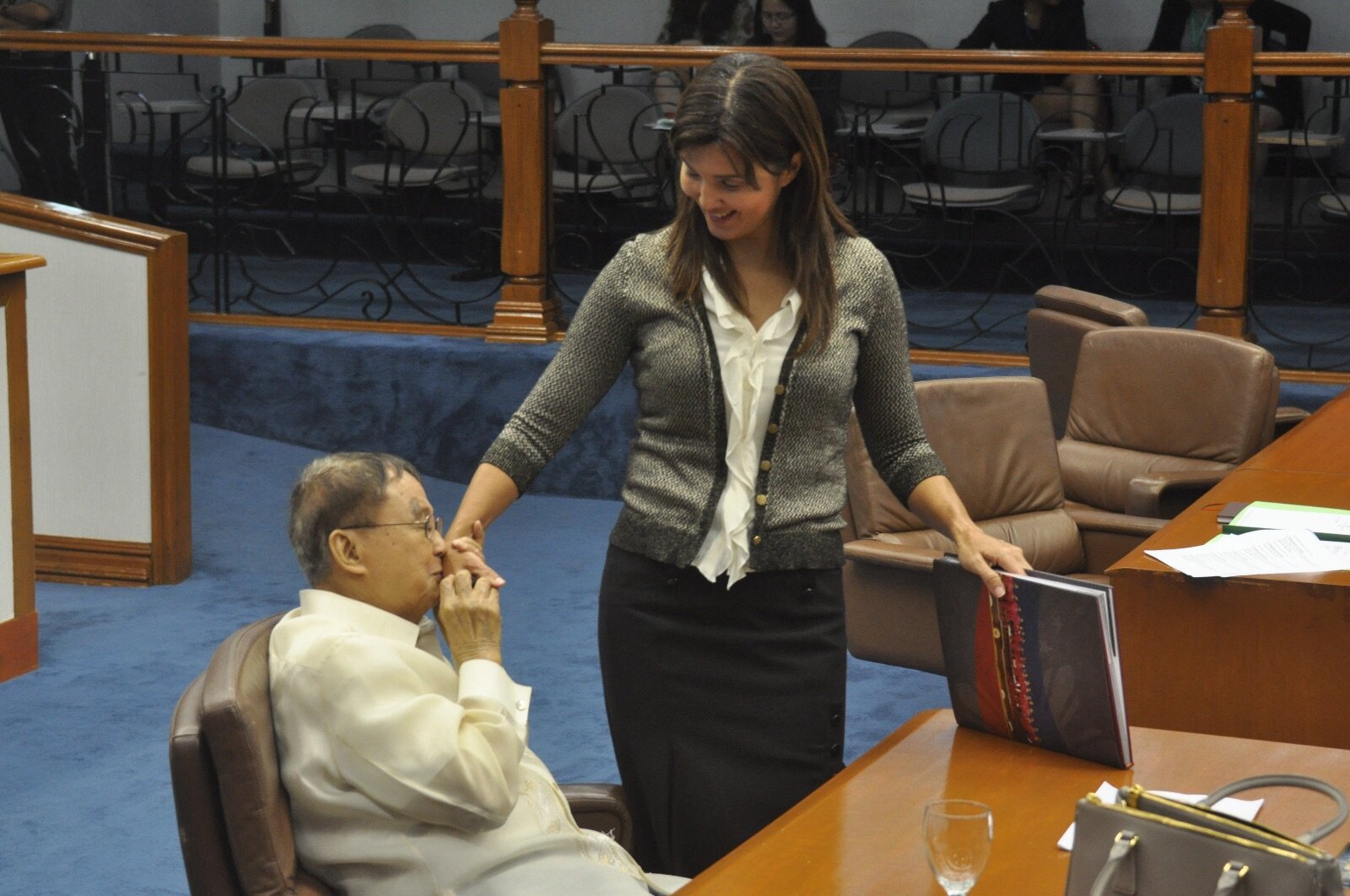 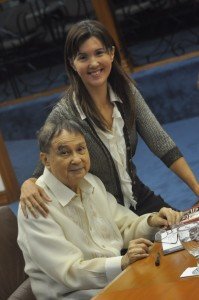 I am deeply saddened by the passing of former Senator Joker Arroyo. More than a colleague, he was a mentor to me END_OF_DOCUMENT_TOKEN_TO_BE_REPLACED 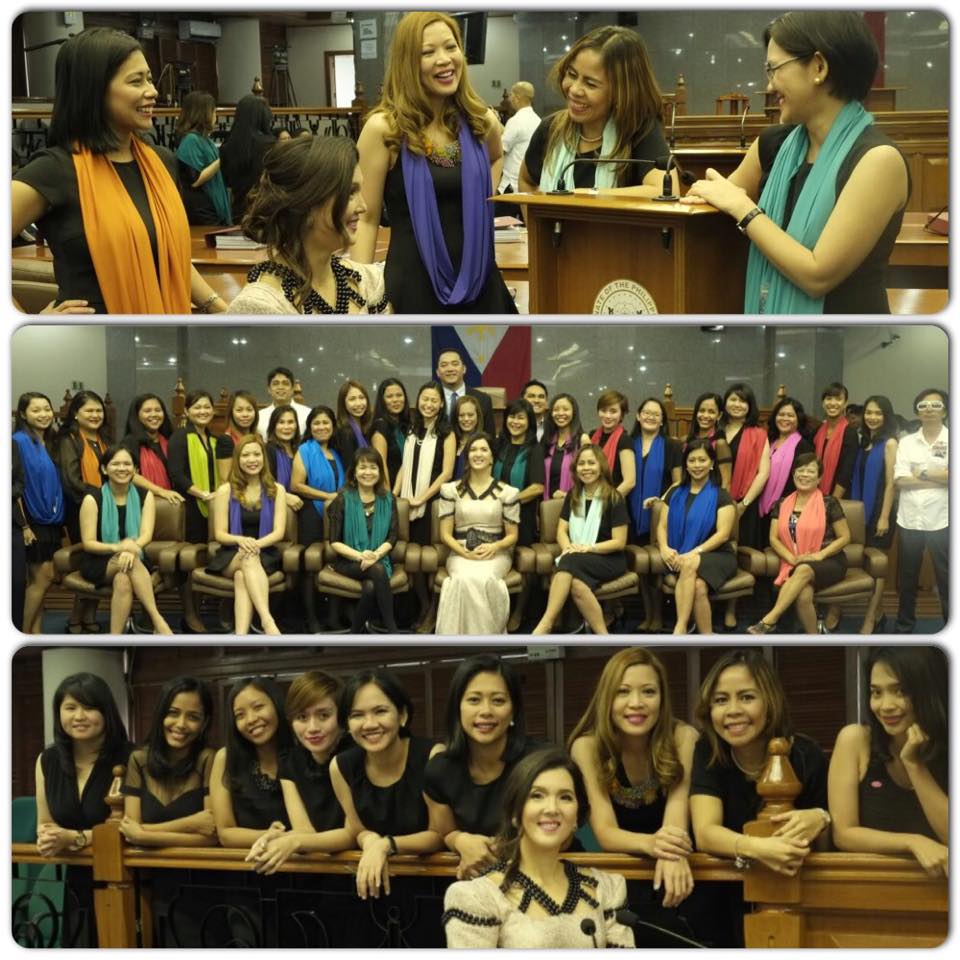 My very first SONA as a newly elected Senator was in 2004. 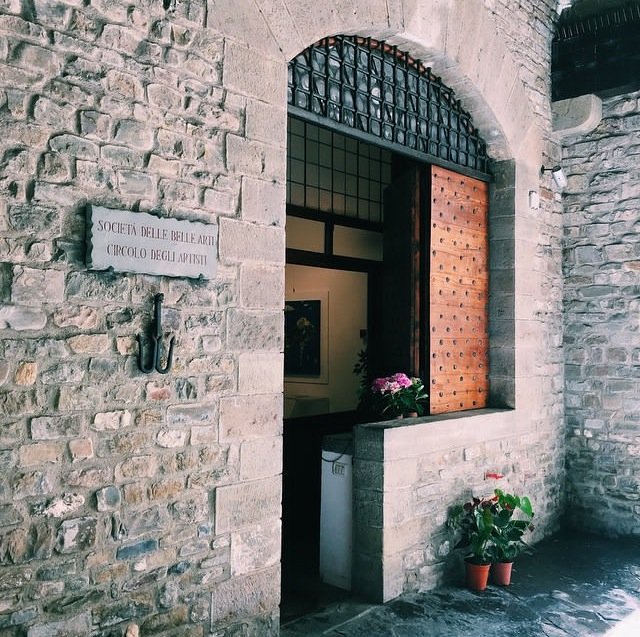 In the heart of medieval Florence is the Casa di Dante, home of Dante Alighieri END_OF_DOCUMENT_TOKEN_TO_BE_REPLACED 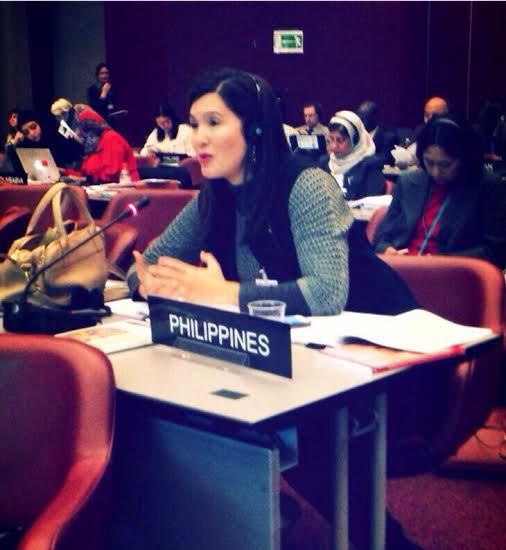 Quotas as a means to increase women’s participation in politics. 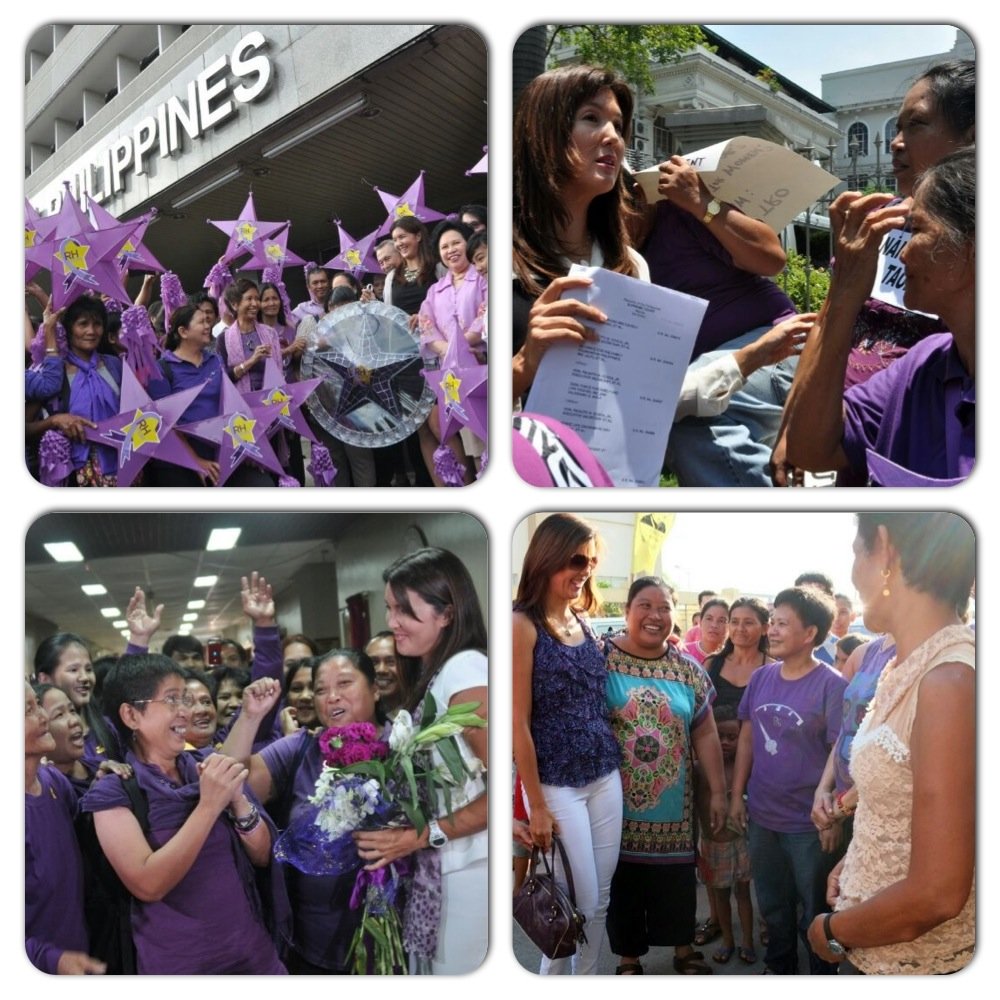 Running the Rome Marathon has always been on my bucket list. END_OF_DOCUMENT_TOKEN_TO_BE_REPLACED This year is another election year. I am not a candidate but in the last few years, I have been very active on social media. I tweet daily, I  share pictures on instagram and I still blog, although not as much as I would like given that I haven’t had much time the last year, mostly due to the debates on the RH bill. I also have an official website and Facebook account.

My participation on Twitter has given me much more direct contact with my nationwide constituents. I regularly get feedback on pending legislation and national issues. Most of the time, I get the news online too.

Late last year, I  met the executives of Google and we came up with the idea of sponsoring a forum where we could discuss the benefits to politicians of reaching more of their constituents online. After much planning, the event “Public Engagement 2.0” was launched. We invited the members of Congress, both from the Senate and the House of Representatives to come and hear from the experts. Staff of senators and congressmen as well as campaign managers attended the event to learn more about how to maximize digital connectivity in order to reach more constituents. As pointed out by Narciso Reyes, the country manager of Google Philippines, “We want to help our public servants learn how to reach the Filipino people through the Internet by understanding the digital landscape in the Philippines and the online behavior of Filipinos.” He adds that the better way to engage with Pinoys about issues is to meet them online, given that Filipinos are techonologically savvy and  there are already 33 million Filipinos online. That’s easily 1/3 of our population.

I did a Google hang-out demo with Pinoys in the US  to illustrate how politicians can communicate and engage their constituents from various places. This was first used by President Obama of the United States, later used by Julia Gillard, Prime Minister of Australia and others. 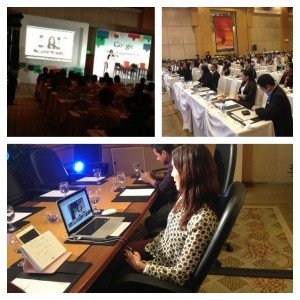 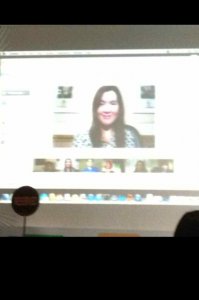 Given that we are a country with over 7000 islands, its physically impossible for a candidate to visit every province, city or municipality. But with the use of social media tools, we can interact better. And as access to the internet increases, reach even more of our constituents.

Meanwhile, I will be busy with my advocacy work that involves health issues like maternal health and reproductive health, as well as campaigning for my brother Senator Alan Peter Cayetano  … please like his fb page 🙂

and of course a few other candidates I believe in…

I will be going around the country on some days. Wherever I am,  you will hear from me on-line. 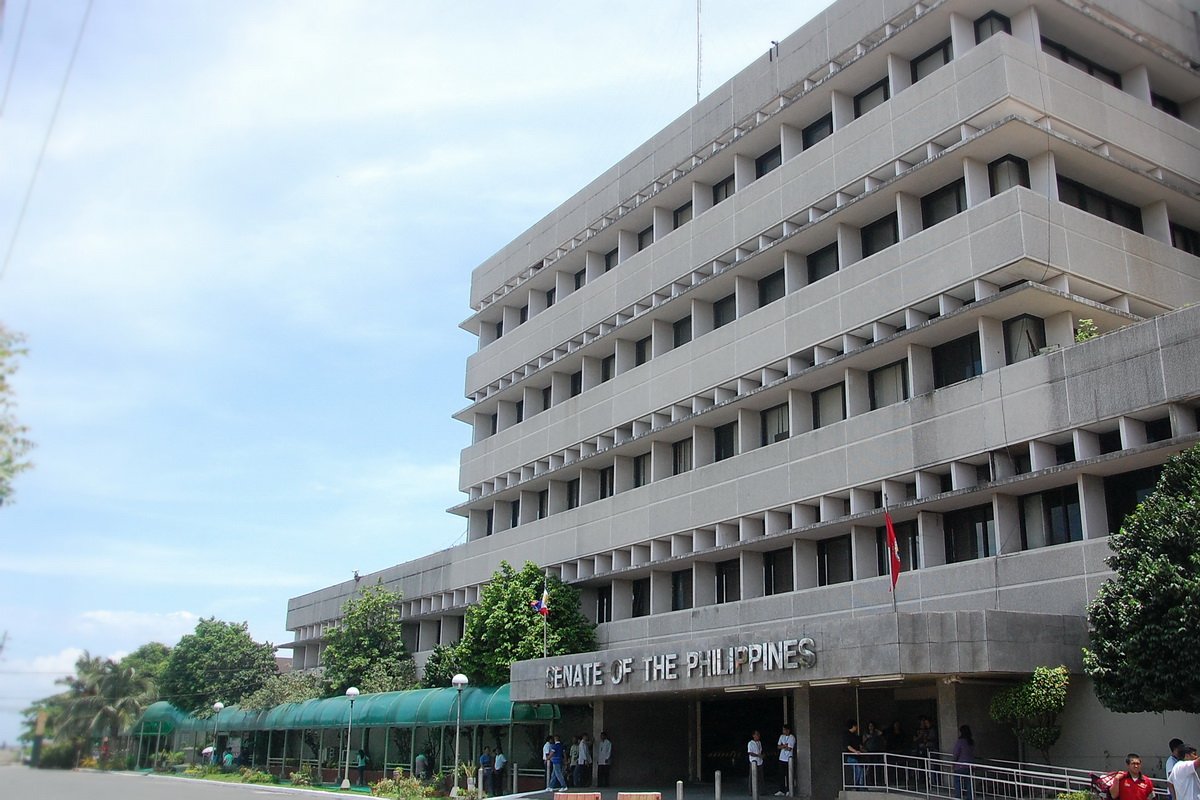 As judges in the impeachment trial, we are required to act with the cold neutrality of a judge, devoid of bias and partialities.