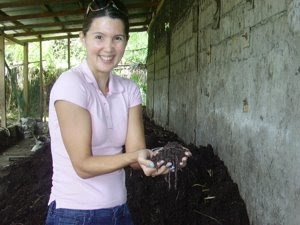 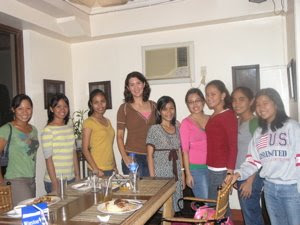 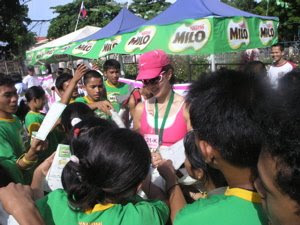 1 comment on “Rain, Worms and Women Power in Dumaguete”