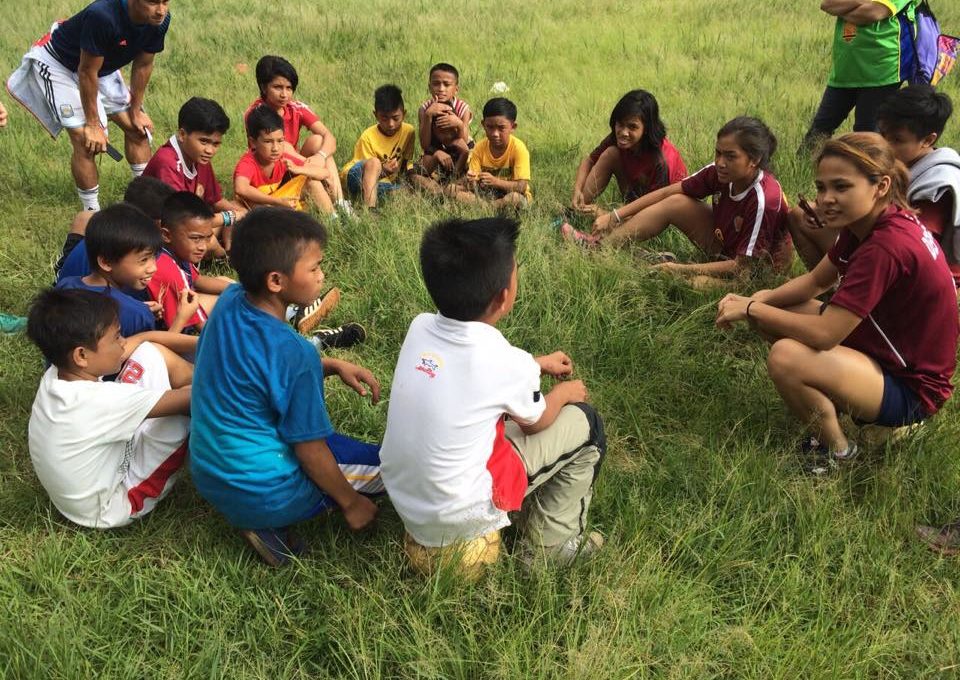 To the Filipino youth:

Please do not throw away your chance at an education.

The Declaration of the Rights of the Child adopted by the United Nations guarantees the right to an education. And yet across the world, million of young people will never leave a life of poverty due to the lack of  education. In some countries, young girls are banned from getting an education.

Recently, Malala Yousafzai, a fifteen year old Pakistani girl stood up to the Taliban and demanded that she gets an education. For that valiant stand, this child was shot in the head by the Taliban.  The bullet grazed her brain but she survived and was in and out of consciousness for days. Today she is still in a hospital recovering.

I AM MALALA- is the global chorus being chanted all over the world, in support of 15 year old Malala’s fight to get an education.

Fifteen million children under 14 who should be at school are working full time around the world. Every year, ten million girls leave education to become child brides and never return to school. Millions more are trafficked. And the UNESCO report will highlight the shameful neglect of 28 million refugee girls and boys, displaced children living in the camp tents and shacks of broken down regimes and conflict zones with no teachers or schoolbooks.

Early this week I was in London to attend a conference on Gender and Politics for Parliamentarians in the Houses of Parliaments.  When the plight of Malala was taken up, the  members of Parliament  responded and agreed to support Malala’s campaign.

Malala’s fight should not be in vain.

0 comments on “To the Filipino Youth: Don’t throw away your chance at an Education”