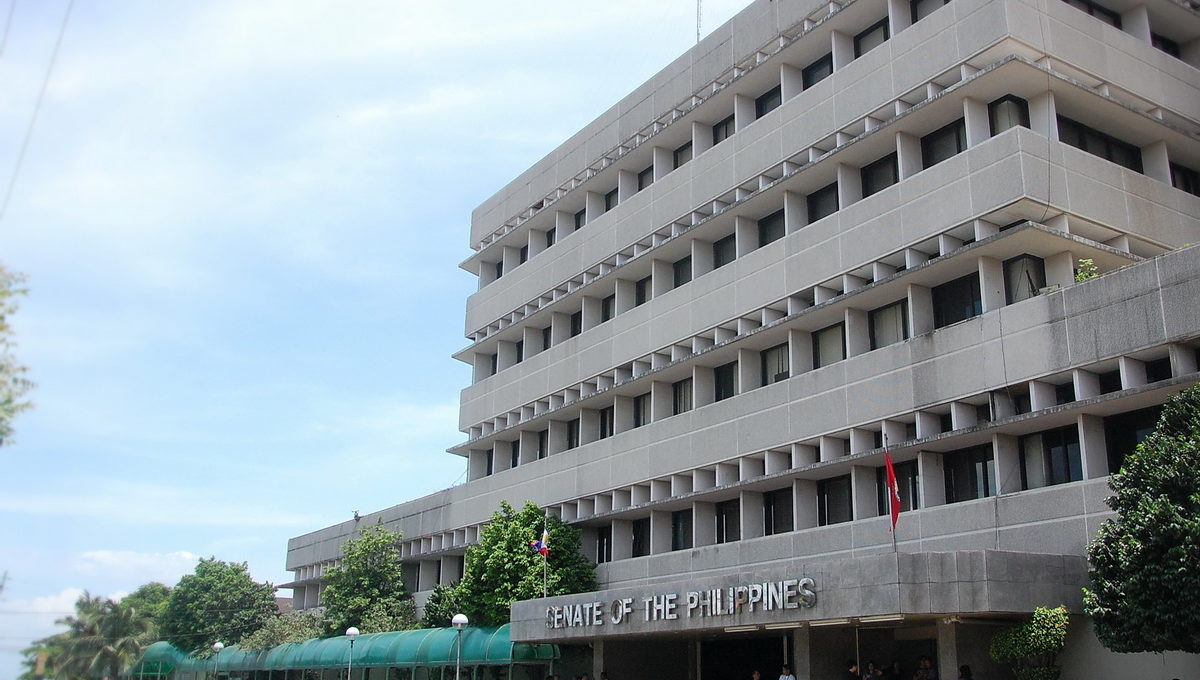 As judges in the impeachment trial, we are required to act with the cold neutrality of a judge, devoid of bias and partialities.

As all eyes turn to the Senate, to watch the impeachment trial unfold, an understanding of the procedure and the intent of the Constitution would help everyone understand this process better.

Role of the Senate:

The Senate shall have the sole power to try and decide all cases of impeachment. When sitting for that purpose the Senators shall be under oath or affirmation.

Following the above mandate, last December 14, 2011, we took our oath as judges of the impeachment court. A perusal of the Senate’s Rules of Procedure on Impeachment Trials (“Senate Rules on Impeachment,” for brevity), reveals that indeed we sit as a trial court with the “power to compel the attendance of witnesses … punish in a summary way contempts of, and disobedience to, its authority, orders …” and others. The same rules further state that witnesses shall be examined and then cross-examined (Sec. V and XV).

Because we sit as a trial court, we are not there to use our personal relations nor our political affiliations. What is required is that we go through the trial, calling witnesses, listening to their testimonies and the cross-examinations. We are even allowed to ask questions (Senate Rules on Impeachement, Sec. XVII). Then as trial judges we are required to weigh the evidence presented and make a decision.

If the intention of the framers of the Constitution were to make this a purely political process, then why go through an impeachment trial? The Constitution could have then just allowed the President or provided for some other means to remove the defendant-official subject of the impeachment.

How then are we suppose to judge the case?

Our jurisprudence states that

[A]ll suitors are entitled to nothing short of the cold neutrality of an independent, wholly free, disinterested and impartial tribunal (Luque v Kayanana, 29 SCRA 178 [1963]).

Impartial judgments are described as decisions “on the basis of facts and in accordance with the law, without any restrictions, improper influences, inducements, pressures, threats or interferences, direct or indirect, from any quarter or for any reason” (The impartiality of the judiciary and the effectiveness of the justice systems, quoting Principle 2 of the Seven key principles on the independence of the Judiciary. Wilfried de Wever. Effectius)

Because of the dearth of materials on the impeachment process, I looked at books authored by American legal luminaries. Our Constitution is patterned after the US Constitution and our provisions on impeachment are similar. In “Impeachment, A Handbook,” author Charles Black, Jr., Sterling Professor Emeritus at Yale Law School and adjunct professor of law at Columbia Law School opines that the fact that the senators take a separate oath emphasizes that the Senate “whether for this occasion you call it a ‘judicial’ body or not- is taking on quite a different role from its normal legislative one.”

He further states “The fact that the Senate is to ‘try’ all impeachments, not simply vote on them, implies that it takes on the nature of a judicial trial, because the word to ‘try’ is a word used almost invariably in regard to judicial trials.”

Thus, the all-important question of the impartiality of the judges arise. As noted by Black, and as I am sure, many are also aware, “senators find themselves either definitely friendly or definitely inimical to the [accused]. In an ordinary judicial trial, person in such a position would of course be disqualified to act, whether as judges or as jurors.”

“It cannot have been the intention of the Framers that this rule apply in impeachments, for its application would be absurd; a great many senators would inevitably be disqualified by it, and it might easily happen that trial would be by a quite small remnant of the Senate. The remedy has to be in the conscience of each senator, who ought to realize the danger and try as far as possible to divest himself of all prejudice (emphasis provided).”

Thus, there is no doubt that when the Senators sit as judges we do so separate from our function as law makers. We sit as judges in the impeachment trial and we are required to act with the cold neutrality of a judge, devoid of bias and partialities.

The Role of Every Filipino Citizen

The Constitution provides for various ways in which the citizens can participate in our democratic process, one of them is the constitutionally guaranteed freedom of expression. Filipinos have been very vocal about their support or disdain for anything from public personalities to political decisions made by incumbent officials. Clearly, we want to have a role in the impeachment process.

It has been said that “[O]ne of the demands of a democratic society is that the public should know what goes on in the courts by being informed by the press what is happening there, to the end that the public may judge whether our system of administration of justice is fair and right (Trial by Publicity, Arsenio Solidum. Philippine Law Journal, September 1959).

What then can our citizens do?

Support the process set out by the Constitution.
Patient but vigilant observation.
Critical but fair analysis.

In the formation of one’s opinions, Charles Black states:

Given the above, what is expected from a senator-judge? That he or she listens to every single opinion offered by friends, strangers or media? Or that we stay true to our oath and base our decisions on the evidence presented? I humbly submit, that despite the interesting theories and conclusions that will surely come out of this trial, we are required to pass judgement based on the evidence presented in the impeachment court.

On making comments and statements about the impeachment:

Like a judge in a judicial court, Section XVIII of the Senate Rules on Impeachment requires that the Members of the Senate “refrain from making any comments and disclosures in public pertaining to the merits of a pending impeachment trial.”

The same rule applies “to the prosecutors, to the person impeached, and to their respective counsel and witnesses.”

And to the public and those in media. yes, we each have own opinions. In fact, the press have their Constitutional guarantees on freedom of the press. Does that mean we can all say anything we want about the impeachment trial?

As a judge, I need to shed myself of all impartialities and take on the neutrality of a disinterested person. In addition I am barred from making any comments on the merits of the trial.

For every other citizen, the Constitution and our rules are silent. But if you expect fairness from your judges, then perhaps the same principle of political neutrality will go along way in helping each other understand the issues without being swayed by personal or political leanings. This will then elevate the discussion and would go a long way to help the Senators focus on the evidence on hand and not on public perception.

If we accept that we are a democratic society governed by our Constitution and our laws, then we must submit ourselves to the systems that have been put into place. And be vigilant about observing it properly and guarding against abuses.

We all have a role to perform. If we do it well, we can reach a different level of political maturity and democracy. And in the process, strengthen our institutions which will make for a stronger nation.

0 comments on “Impeachment: What to Expect?”