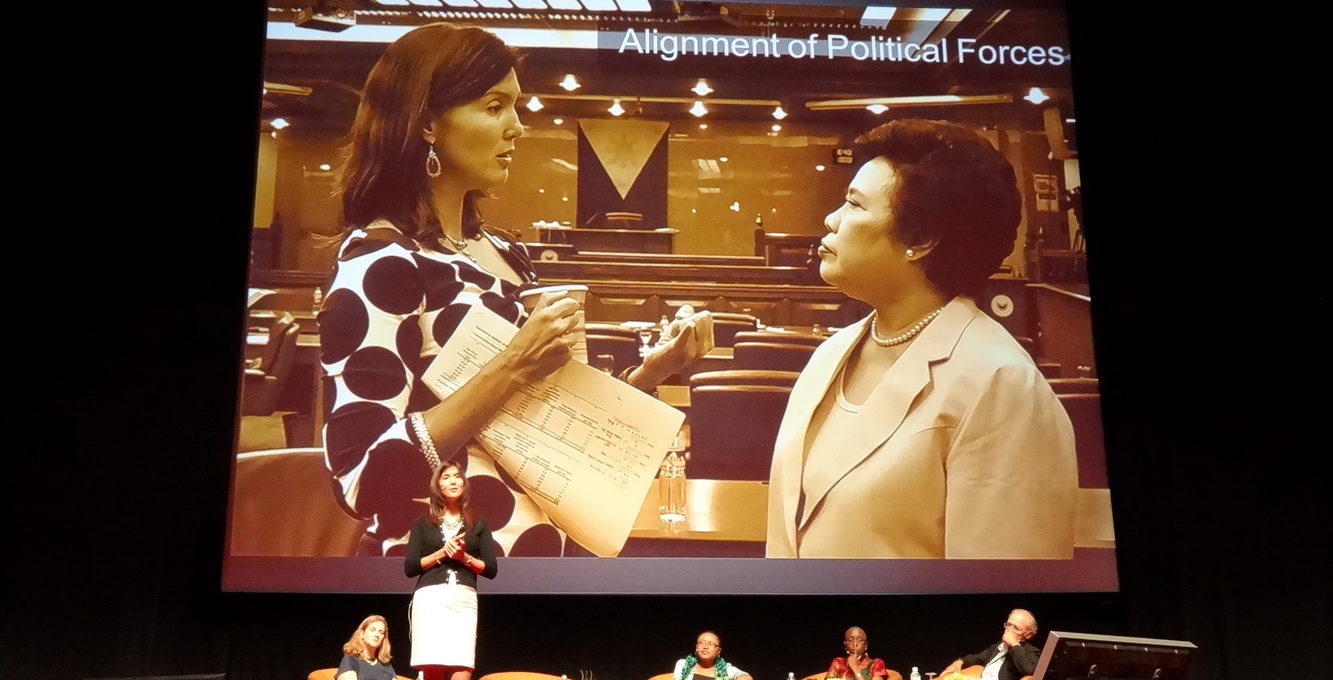 By a unanimous decision, the Supreme Court declared the Reproductive Health Law as constitutional. 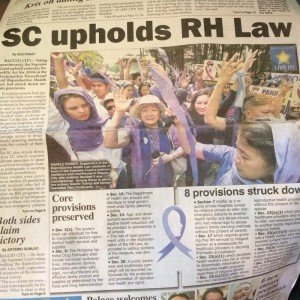 This is the final victory of a long-fought battle – one that lasted almost two decades and several Congresses – to provide Filipinos with a most basic right: the right to reproductive health.

Today, this gives us the green light to continue and institutionalize programs that will provide Filipinos, especially women, access to information and services to have a safe pregnancy, plan their families, and be responsible persons.

Based on the press conference of the Public Information Officer of the Supreme Court, we understand that portions of the law were declared unconstitutional, particularly parts of Sections 7, 17, and 23.

Primarily, these provisions relate to the obligation of private health facilities and health care service providers, including those owned by religious groups, to refer a person seeking reproductive health services when it conflicts with their ethical or religious beliefs.

Although I disagree with this part of the Supreme Court’s conclusion, this does not affect access by those who need it most – the poor. Public hospitals and health centers will provide a full range of reproductive health services. This was upheld by the Supreme Court.

I still believe in the constitutionality of each provision as I have studied these thoroughly and defended it on the Senate floor throughout the 15th Congress (2010-2013). 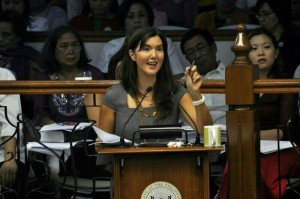 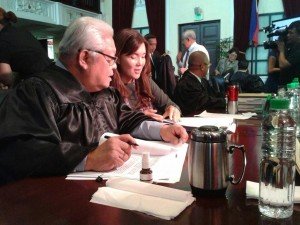 The full decision has yet to be released. When I see it, I will be able to make a more comprehensive review.

But for today, I can say that despite all the difficulties, I love my job because of the opportunity it has given me to fight side-by-side with amazing women and men who have embarked and succeeded on what was said to be an impossible task – a comprehensive reproductive health law.

0 comments on “Victory in the Supreme Court: Reproductive Health Law is Constitutional”